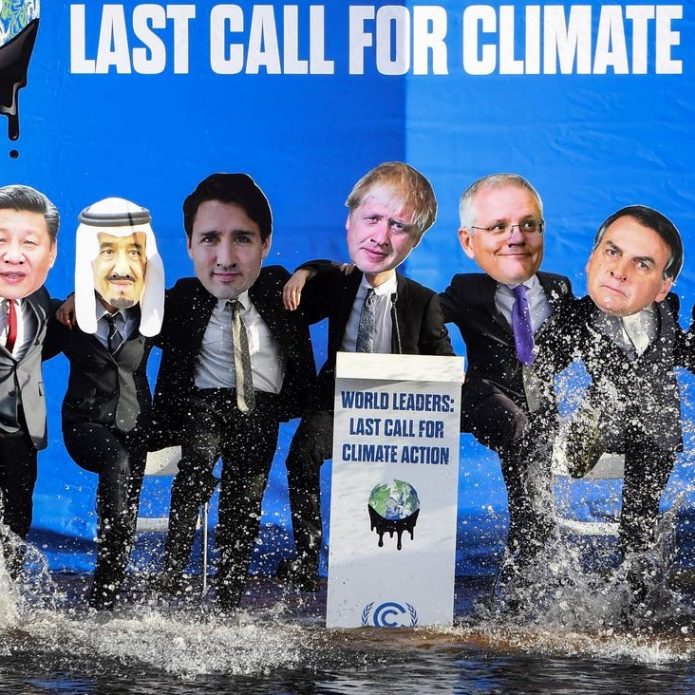 Dr. William Rees, a professor emeritus at UBC's faculty of applied science's school of community and regional planning, is among the signatories to an open letter urging communities to lead their own emergency response to slash dangerous greenhouse gas emissions.

This article originally appeared in the Independent on November 11, 2021.

Focus on food technology at climate conference ignores what most of the world’s farmers need, experts say 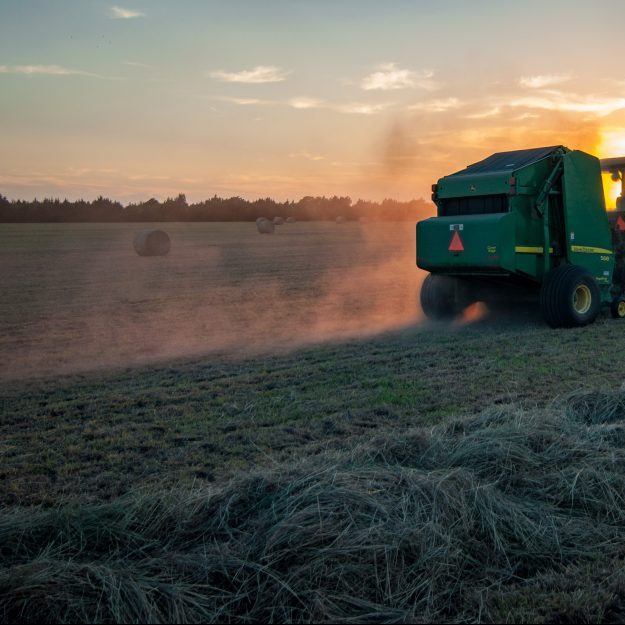 Forty-five governments led by the U.K. pledged Saturday at a global climate change conference in Glasgow, Scotland, to spend billions on transforming the world's farms, fisheries and forests in an effort to make our food more sustainable.

This article by Marc Fawcett-Atkinson originally appeared in the National Observer on November 8, 2021. 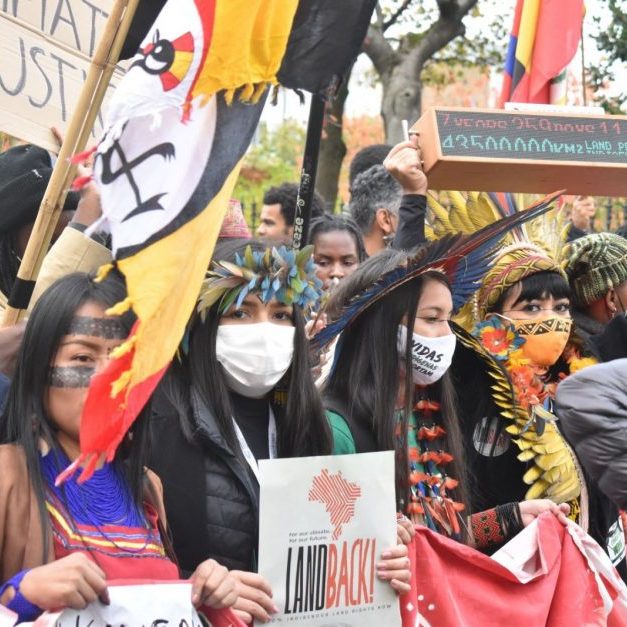 A youth-focused climate strike march and rally drew at least 25,000 people to the streets of Glasgow on Nov. 5. Hundreds of events in other cities were also held that day. Fridays for Future states the strikes occurred in 81 countries, spread across 379 cities and involved more than 270,000 participants. Greta Thunberg, who is now 18 and arguably the highest-profile climate activist in the world, “headlined” the Glasgow event.

This article by David Tindall, Professor, Department of Sociology, UBC, originally appeared in the National Observer on November 9, 2021.

When will climate justice be served? 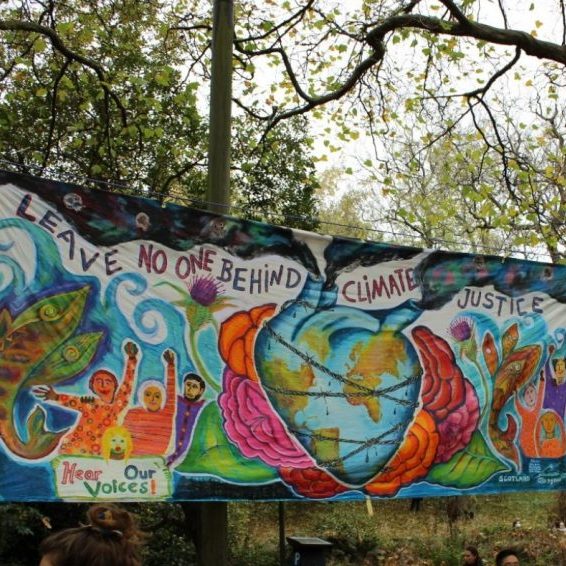 5 ways to sort substance from spin in climate politics 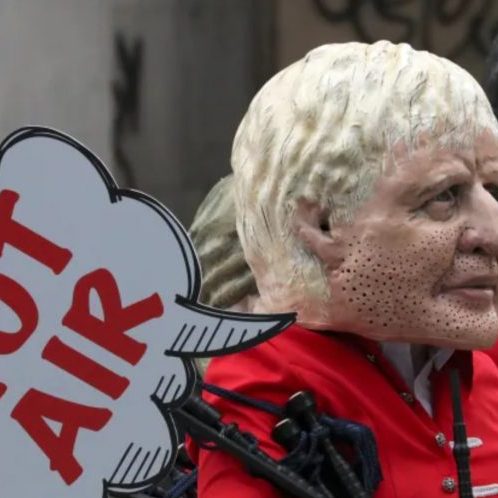 Earlier this week, Prime Minister Justin Trudeau stood behind a podium at COP26 and encouraged the world to follow Canada's lead to limit warming to 1.5 C, the target set under the Paris Agreement. The prime minister pointed to the example set by his government's carbon pricing framework and announced that Canada would also start capping oil and gas sector emissions because "what's even better than pricing emissions is ensuring that they don't happen in the first place." 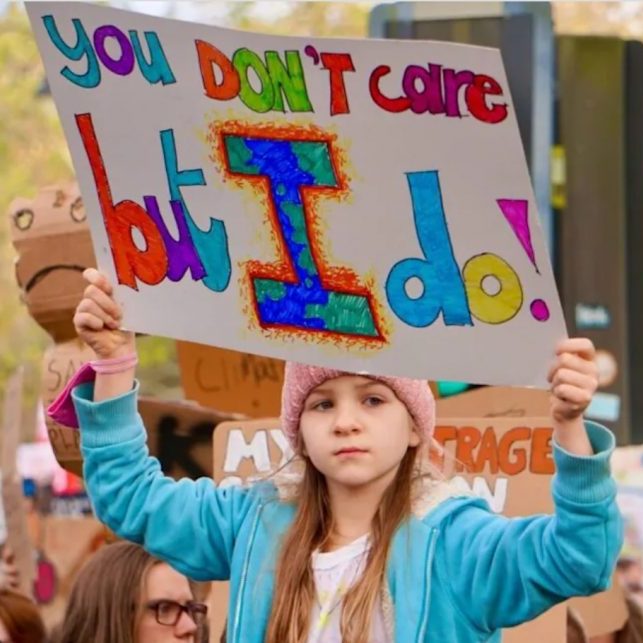 Temitope Onifade, a graduate student at the Peter A. Allard School of Law, and sociology professor Dr. David Tindall were quoted about climate movements.

Thousands of people marched a few kilometres through the heart of Glasgow demanding world leaders take more decisive action to tackle climate change. The chanting, yelling and drumming could be heard from several blocks away. 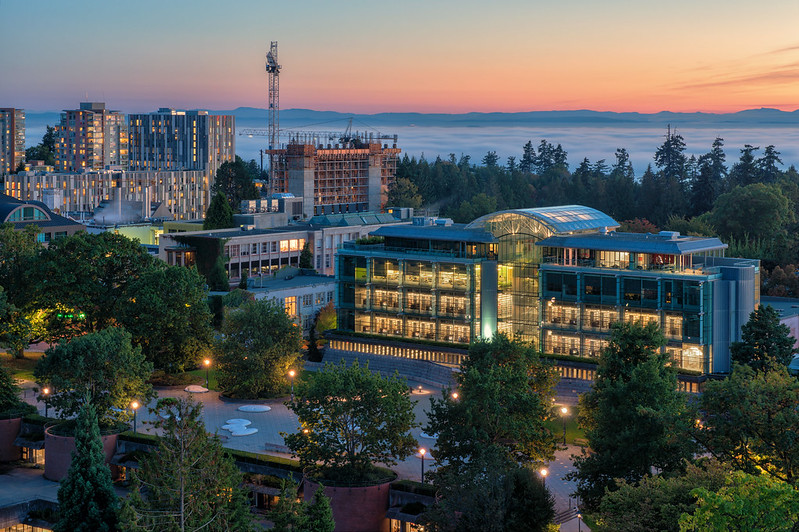 Day 3 was #FinanceDay at COP26, and we set out at the crack of dawn to ensure early access to a plenary featuring Mark Carney, UK Minister of Finance Rishi Sunak, as well as several other global finance leaders. Mark Carney announced significant progress for his Glasgow Financial Alliance for Net Zero, nicknamed ‘GFANZ’, which now represents institutions with assets worth over $130T that are committed to net-zero emissions by 2050. 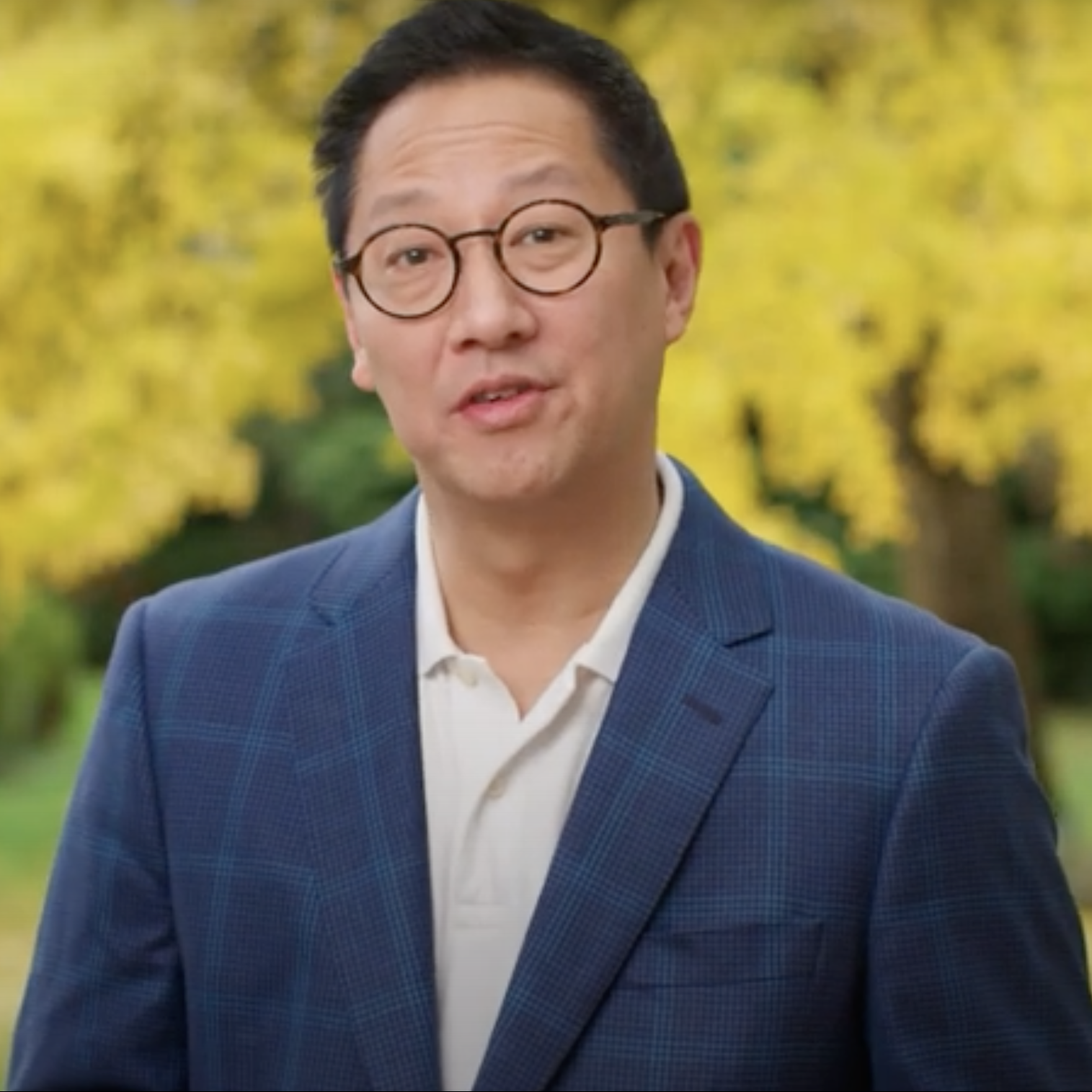 UBC President and Vice-Chancellor Santa J. Ono reflects on how the university is actively working to create the most sustainable campuses in the world.

Ono shares an update on progress made with divestment from fossil fuel investments, and the upcoming launch of new Climate Action Plans which will commit the university to achieving net-zero operational emissions by 2035, a full 15 years ahead of the previous target date.

UBC recognizes everyone at UBC who is working to find a solution to the climate crisis — thank you for your advocacy and your efforts. 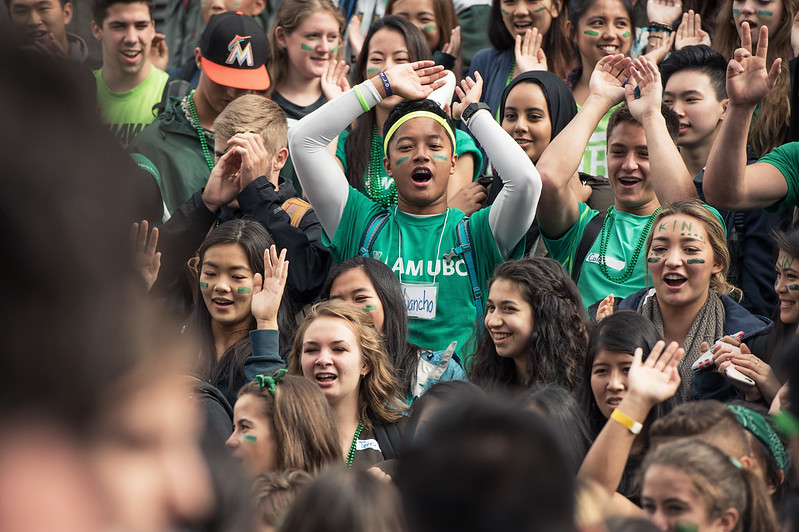 Hear the latest updates with live reports from UBC delegates in Glasgow. Find out who’s there, what’s happening on the ground, and where climate action is headed next. Moderated conversation and live audience Q&A.

Register now to avoid missing out.

COP26: Day one of the World Leaders Summit – Chaotic, unambitious, but pockets of hope 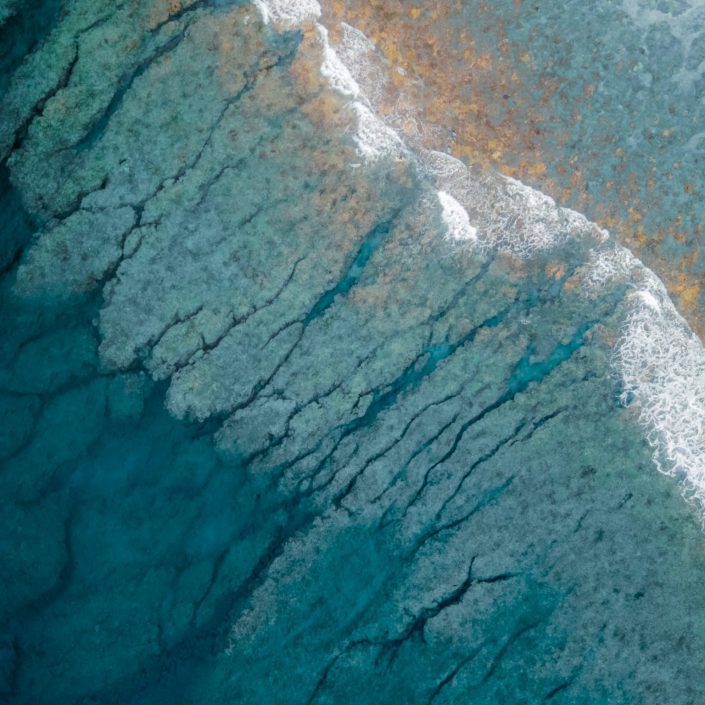 Justin Trudeau used his two minute speech to announce that Canada will put a cap on oil and gas sector emissions, while President Biden discussed his Global Methane Pledge - now signed by 90 countries with a commitment to limit global methane emissions by 30% by 2030.

Find out more about why Juvarya, and other official observers, feel it is important to attend COP26.