Santa Ono: At the University of British Columbia, we are committed to doing our part to address the climate crisis 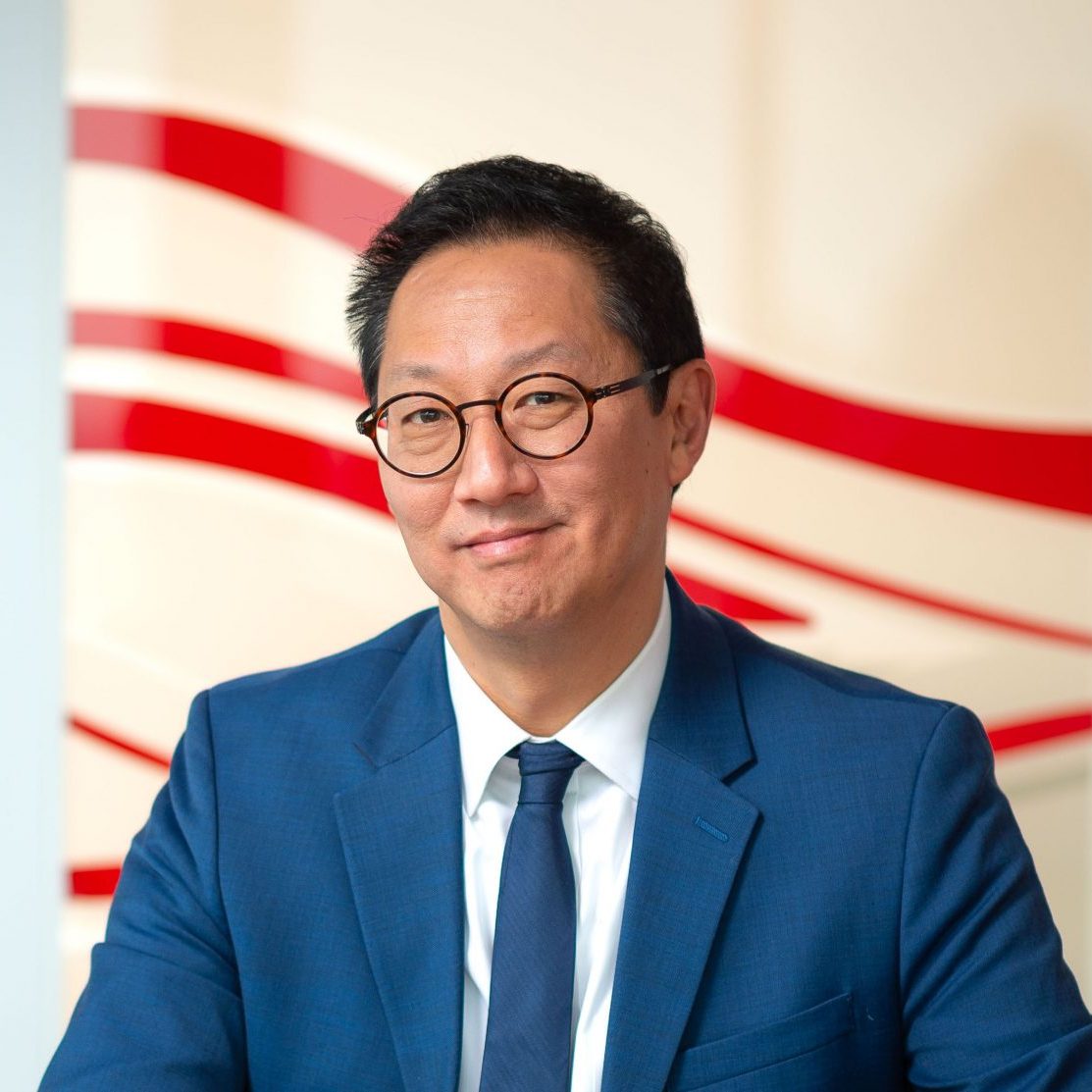 Our province is still reeling from an unprecedented and deadly heat wave fuelled by climate change. Tragically, hundreds of people died from heat-related illnesses across the province, and the town of Lytton burned to the ground.

This op-ed article by UBC President and Vice-Chancellor Santa J. Ono and originally appeared in the Georgia Straight on Jan 12, 2022. 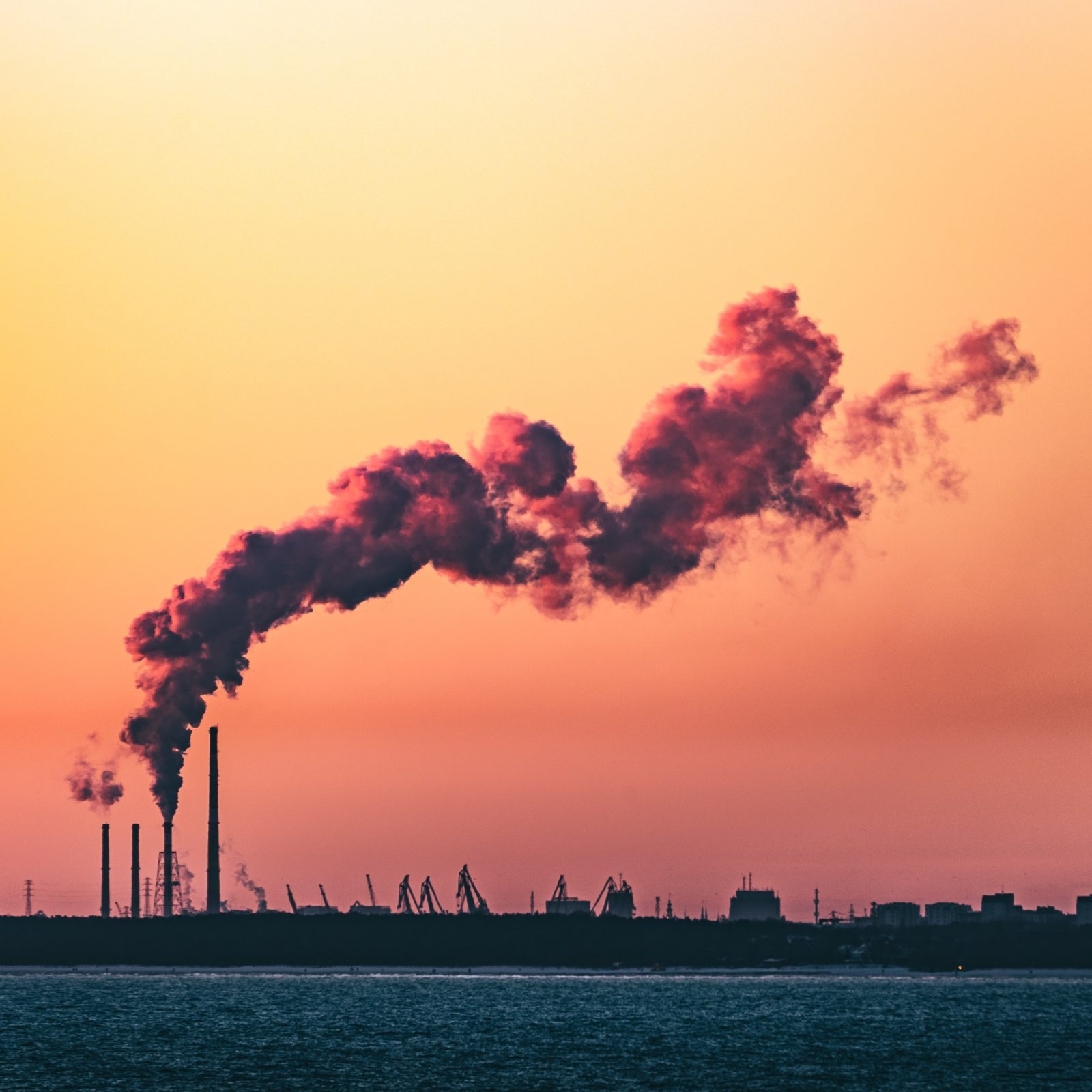 This article by Naoko Ellis, Professor in Chemical Engineering, University of British Columbia, originally appeared in The Conversation on December 15, 2021. 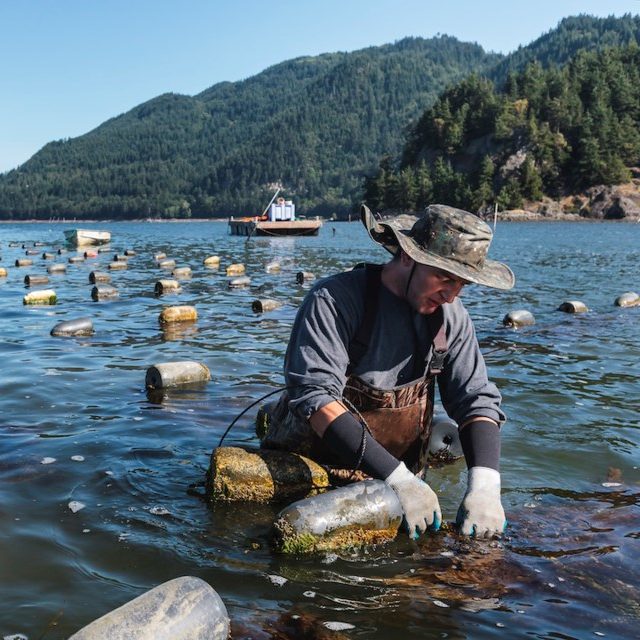 A new UBC modelling study suggests that the supply of farmed seafood such as salmon and mussels may drop 16 per cent globally by 2090 if no action is taken to mitigate climate change. Study authors Dr. Muhammed Oyinlola and Dr. William Cheung at the Institute for the Oceans and Fisheries were quoted.

This article by Bronwyn Beairsto, originally appeared in the Vancouver is Awesome on December 13, 2021. 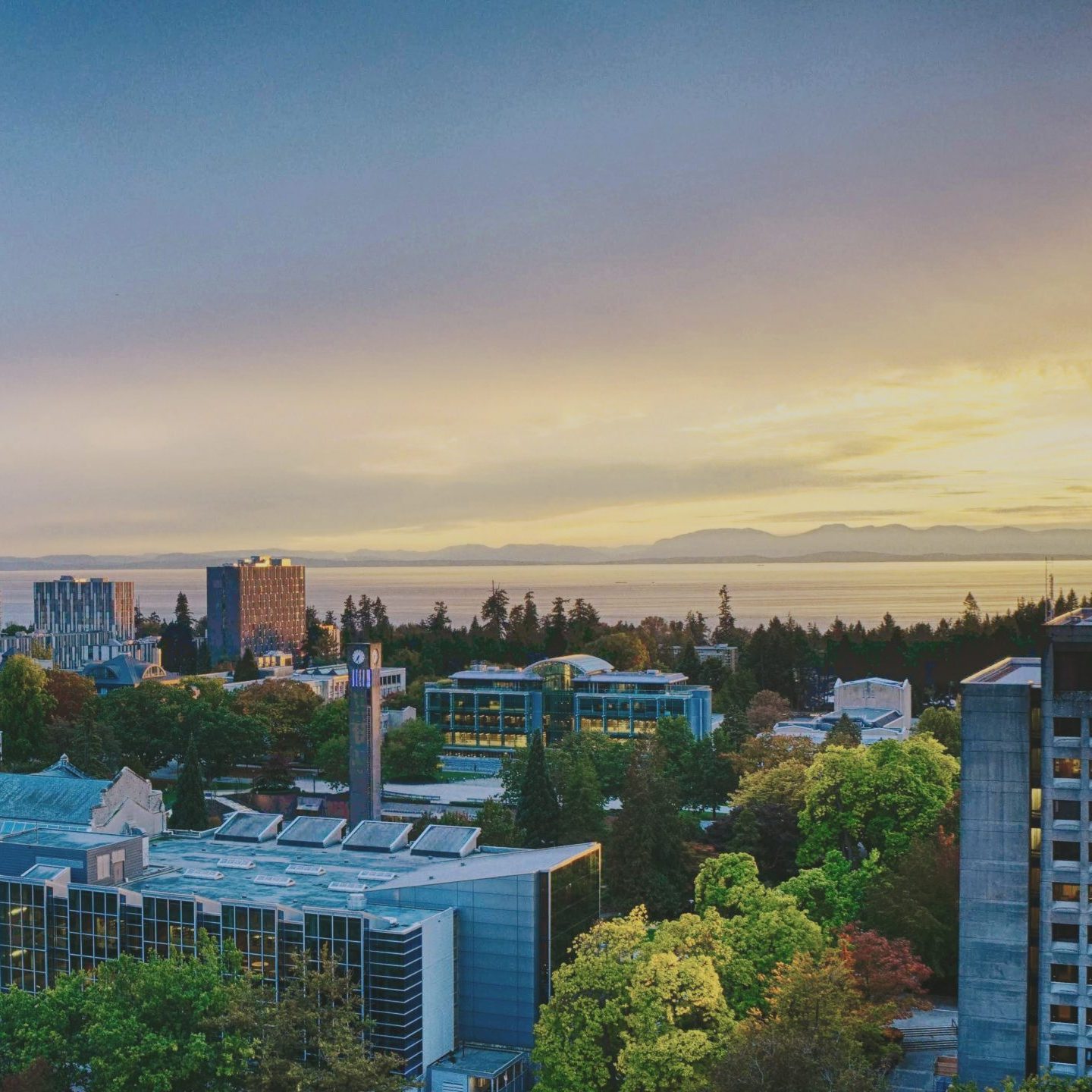 The University of British Columbia has unveiled a bold new climate action plan to accelerate emissions reductions and achieve net-zero emissions by 2035 at its Vancouver campus—15 years ahead of the previous target date.

UBC has reduced its greenhouse gas emissions by approximately 30 per cent since 2007. The new plan aims to get to net zero faster through a combination of measures.

Engagement and outreach activities to the UBC community will accelerate next year to support the changes needed to reach CAP 2030 goals – particularly those involving emissions from business air travel, commuting, food and waste. 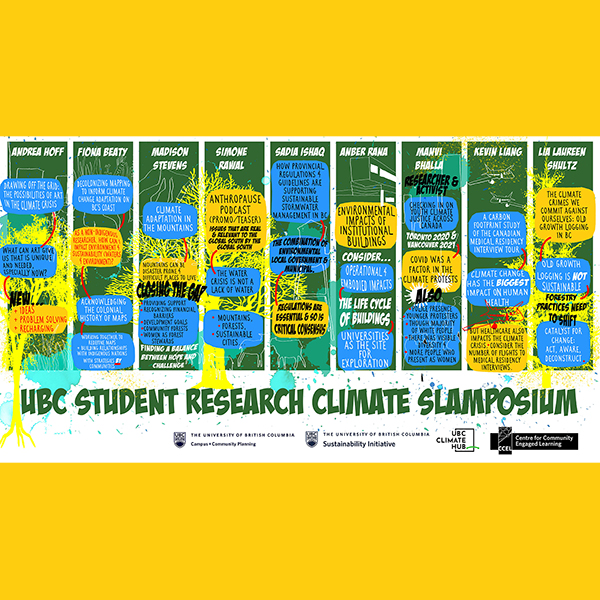 What do you get when you mix a lineup of informative presentations with creative, energy-driven flare? A Slamposium. UBC’s first ever Student Research Climate Slamposium was initiated and led by the UBC Sustainability Initiative and Climate Hub @ UBC, in partnership with UBC Campus and Community Planning and UBC Center for Community Engaged Learning on October 15, 2021, following a […]

Climate change denial 2.0 was on full display at COP26, but there was also pushback 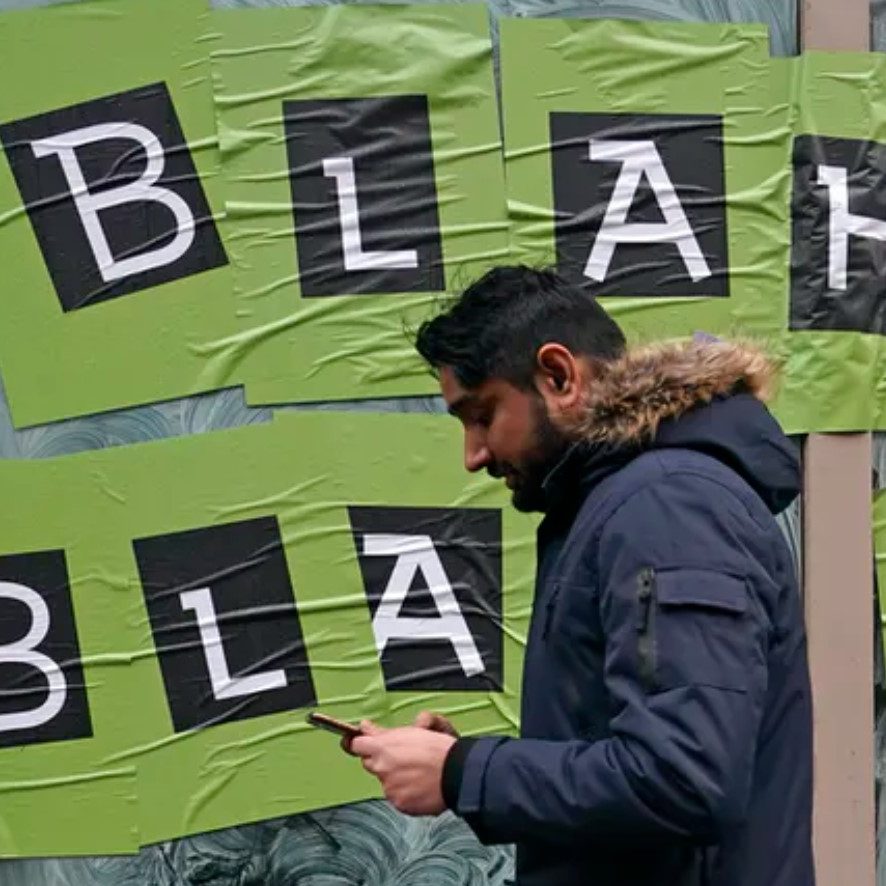 The recent climate conference in Glasgow, Scotland, shows that climate change deniers have shifted their tactics to thwart the efforts of countries to phase out fossil fuel use.

This article by David Tindall, Professor, Department of Sociology, UBC, originally appeared in The Conversation on November 18, 2021. 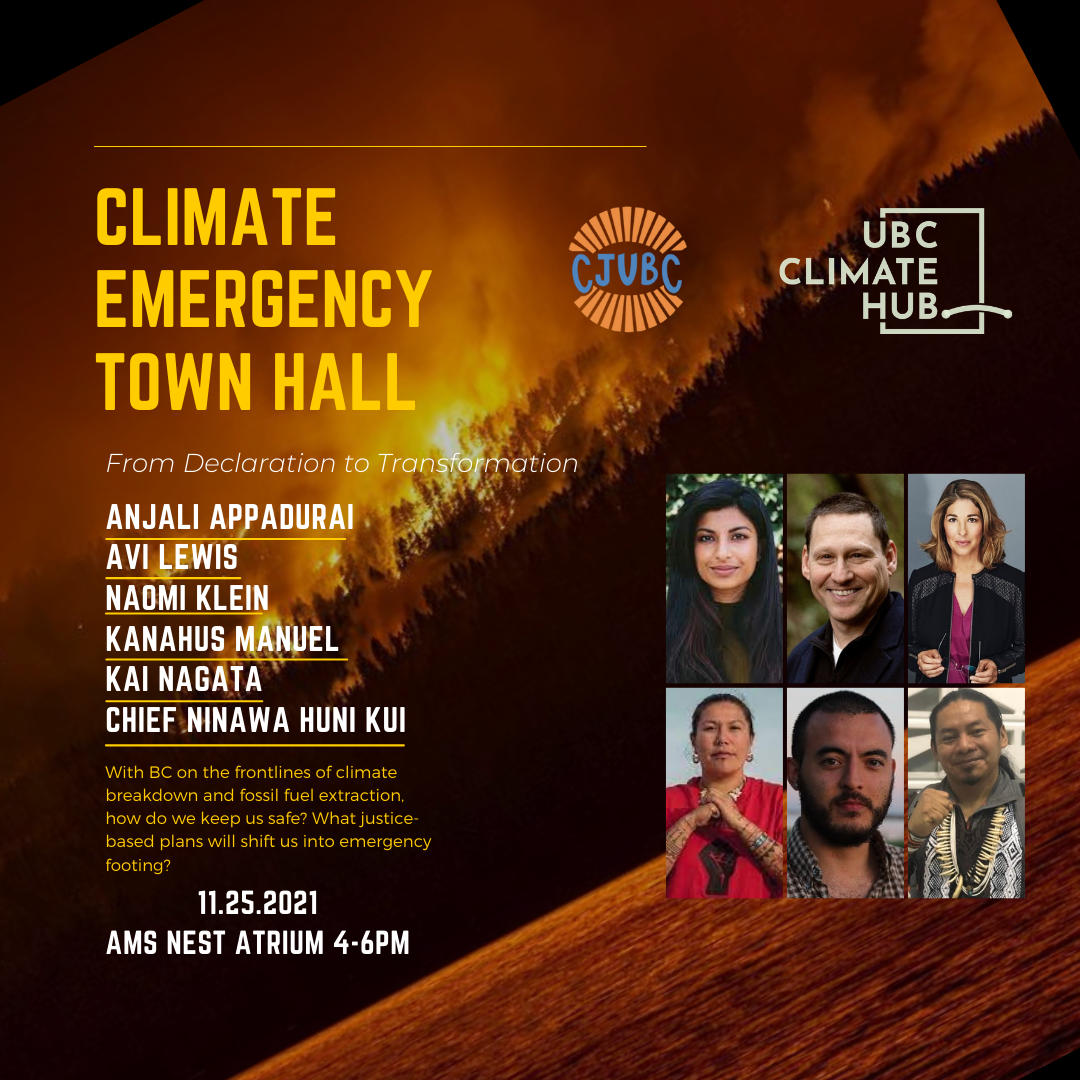 With BC on the frontlines of climate breakdown and fossil fuel extraction, how do we keep us safe? What justice-based plans will shift us into emergency footing?

Presented by CJUBC and the UBC Climate Hub. 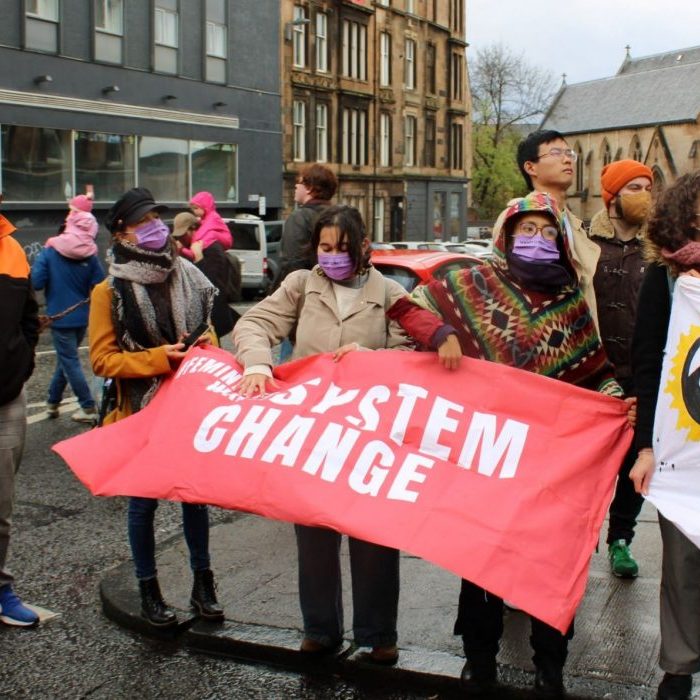 The role of capitalism in addressing the problem is relevant because struggles over how to address climate change are based on differing evaluations of capitalism. There are many social justice issues important in this debate, but I will focus mostly on some environmental, and political considerations. 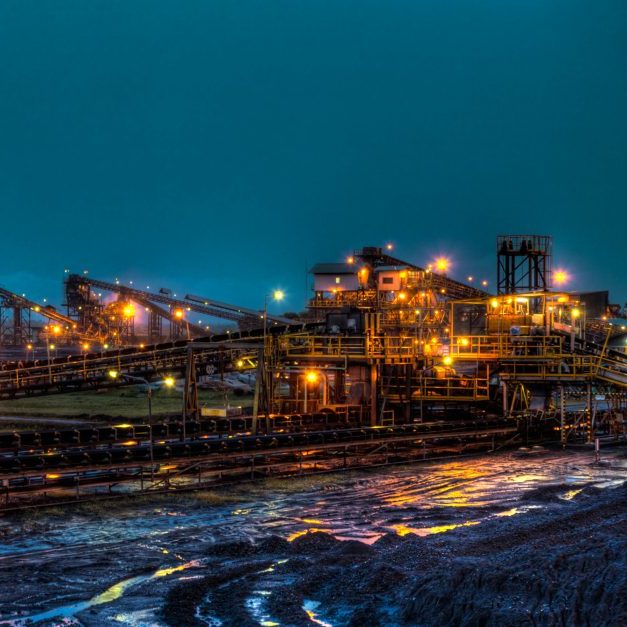 According to a research group, steel production is responsible for about 7% of global greenhouse gas emissions. The calls from COP26 have been clear: the world must stop burning coal if it hopes to avoid catastrophic global temperature rise. Dr. John Steen, a professor of mining engineering at UBC’s faculty of applied science, gave comments about clean hydrogen. 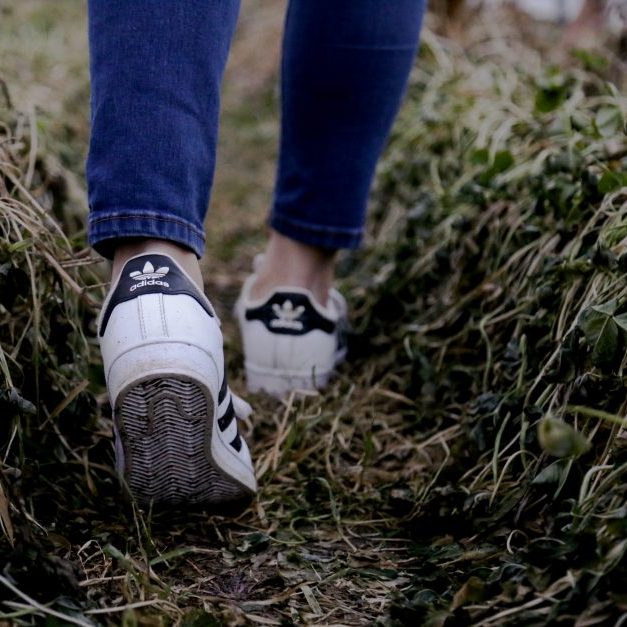 Canada has 384 billion tonnes carbon stored in peatland and other soils according to a new study. UBC forestry professor Dr. Suzanne Simard commented on a study that puts a spotlight on large soil carbon storage in terrestrial ecosystems of Canada. She said soil carbon faces several threats and this would, in turn, accelerate climate change.